This website was created by Roger Brooking. I have a Bachelor of Arts in Political Science from Victoria University and a Diploma in Alcohol & Drug Studies and a Graduate Diploma in Criminology. For the last 15 years I have been working as an alcohol and drug counsellor in Wellington and most of my clients are referred to me via the justice system.  I  have a passion for justice and fair play and am currently studying criminology at Victoria University. 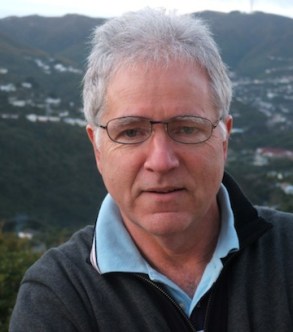 Much of my work as an alcohol and drug counsellor involves conducting assessments on offenders who are either in prison or on probation. Over the years I have discovered that the justice system is not quite as ‘just’ as I used to believe. Rather than helping and supporting offenders, often it degrades and dehumanises them. Once someone gets caught up in this so-called justice system, it becomes a vicious cycle from which it is very hard to escape.

In an attempt to present this side of the story, I started brookingblog.com and have now made dozens of posts about the frequent failure of the justice system to deliver justice, and the systemic abuse of the human beings locked up in our prison system. I also wrote a book about it called Flying Blind – How the justice system perpetuates crime and the Corrections Department fails to correct. 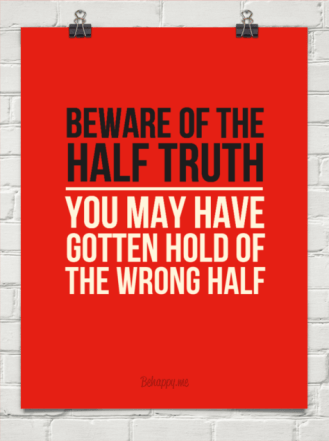 Role of the media

The media often contributes to the dehumanisation of those who end up in prison by sensationalising what happens to victims and demonising the alleged offenders. The overwhelming attention given to David Bain over the last 20 years is a classic example. He also got caught up in the justice system, and until the Privy Council declared there had been a miscarriage of justice, many New Zealanders were all too willing to believe ​he was a psychopathic monster – and Joe Karam was off his rocker.

My relationship with David Bain

I don’t have one. I created this website without meeting David, speaking to him on the phone, or having any email contact with him.  So I don’t actually know him. But like most other Kiwis exposed to the New Zealand media, I feel I know quite a bit about him.

It is blatantly obvious that the Government then cherry picked sympathetic judges (Robert Fisher and Ian Callinan) willing to criticise Binnie and legitimize its’ pre-determined decision not to pay David compensation. That’s an abuse of the judicial process – something which Ian Callinan  was also accused of by a judge in Australia. Click here for more details about Judge Callinan.

The Government eventually  gave David $925,000 but said it wan’t compensation – because Ian Callinan claimed David had not proved his innocence. This website was created in 2016 and linked to a Givealittle campaign to enable David to receive compensation from the public for the 13 years he spent in prison. That campaign is now over, but the website remains to provide a one-stop shop of historical information about the case. It also provides a far more accurate and comprehensive analysis than the biased wikipedia page about David Bain.