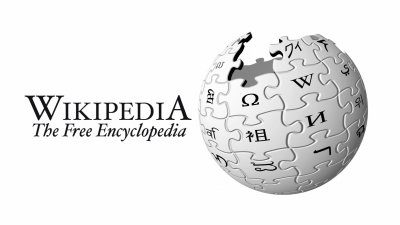 Wikipedia has strict policies about the nature and quality of information or pages added to its website. Articles are supposed to be written from a neutral perspective, presenting all the major points of view, especially on controversial subjects.

This is how wikipedia describes neutrality:


“All encyclopedic content on Wikipedia must be written from a neutral point of view (NPOV), which means representing fairly, proportionately, and, as far as possible, without editorial bias, all of the significant views that have been published by reliable sources on a topic…

Biased (or one-sided) information can usually be balanced with material cited from other sources to produce a more neutral (or balanced) perspective,..

When reputable sources contradict one another and are relatively equal in prominence, describe both points of view and work for balance. “

Wikipedia also has a policy called BLP – biographies of living persons. It says:

“Editors must take particular care when adding information about living persons to any Wikipedia page. We must get the article right… Wikipedia is an encyclopedia, not a tabloid: it is not Wikipedia’s job to be sensationalist, or to be the primary vehicle for the spread of titillating claims about people’s lives.”

However, the wikipedia page about David Bain is far from neutral or ‘right’.  The following describes some of the problems with the page:

1) The title of the page – Bain family murders – is misleading:

Wikipedia notes that: “In some cases, the choice of name used for a topic can give an appearance of bias.” In David Bain’s case the title, Bain family murders, implies that all those who died, including Robin Bain, were murdered. It therefore points the finger at David. In so doing, it negates the alternative option put forward by the defence, that Robin Bain killed his family and then committed suicide.

The page should either be called David Bain, which, by itself, does not accuse him of anything, or possibly called the Bain familicide which is how family killings are described by criminologists – and which doesn’t point the finger at any one person. 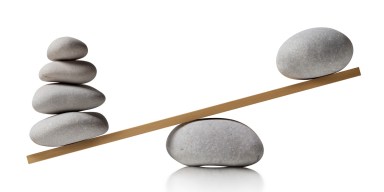 a) Five times more information describing the guilty verdict than the non-guilty verdict. The article has five paragraphs describing what happened at the first trial at which David was found guilty. The section on the retrial, at which David was found not guilty, contains only two sentences. The retrial section  on wikipedia does not mention any of the information presented by the defence which was the basis for the not guilty verdict. It simply says he was found not guilty – as if it was some kind of anomaly or fluke.

c)The section on Joe Karam has been removed.  Joe Karam played a key role on David’s long battle for freedom and then fought for his compensation once he was released. There should be a separate section in wikipedia describing his involvement in the case. But he gets only three lines in passing under the section headed appeals.  This means the extensive evidence that Karam put together suggesting that David was innocent and that Robin was the likely killer is entirely missing from the page. 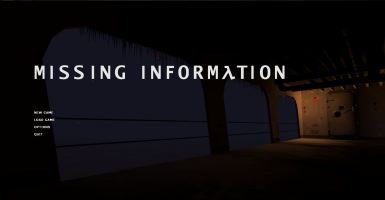 d) The section on compensation in wikipedia omits key information.

i) About the judges: There is no mention of the vastly differing reputations of the two judges charged with investigating David’s compensation claim – Ian Binnie and Ian Callinan. Binnie had an impeccable reputation as an international jurist;  Callinan had a very dodgy reputation and, by all accounts, was only appointed as a judge in Australia because of his  conservative views. He seems to have been appointed to adjudicate Bain’s compensation claim for the same reason.

ii) About the quality of Callinan’s report: Although the article contains some analysis of Binnie’s report (by Judith Collins and Robert Fisher), there is no analysis of Ian Callinan’s conclusion that David had not proved his case. Joe Karam pointed out that Callinan’s report contained many of the same errors that Binnie was accused of making, which is why he and the defence team were going to challenge it in court.  The only reason this challenge didn’t go ahead was because David decided to accept the $925,000 non-compensation offered by the Crown. One of the conditions of acceptance was that he had give up all further legal action.

iii) About Judith Collins: Judith Collins’ decision to give a copy of Binnie’s report to the Solicitor General and the Police is mentioned in the wikipedia article, but her decision not to give a copy to David’s defence team is not. Although the article says that Bain subsequently filed a claim in the High Court alleging Collins had breached natural justice, it doesn’t say why; and there is no indication of the controversy this caused or the bias that Collins displayed in handling the case.

Although the article mentions that the public mostly thought Bain should receive compensation, there is no mention of the criticism from numerous academics about the Government’s handling of the compensation claim which, in the end, involved three lengthy reports and cost just as much in legal fees as David got paid out.

The wikipedia page about David Bain does not adhere to wiki policies about balance and neutrality. As such it does not do David justice. But then again, he never received justice in the first place did he.

The reality is that if it hadn’t been for Joe Karam, David would still be in prison. But in the article about David Bain in wikipedia, Joe gets only three lines for his role in a legal battle that lasted 22 years.  That’s not a fair or balanced description of what happened either.