Because the Privy Council ordered a retrial, rather than quashing David Bain’s conviction, under Cabinet’s arbitrary rules he’s not automatically entitled to compensation. However, opinion polls show approximately 70% of New Zealanders think he should be compensated for what happened to him at the hands of the justice system. Here’s what a few prominent Kiwis have had to say about the case. 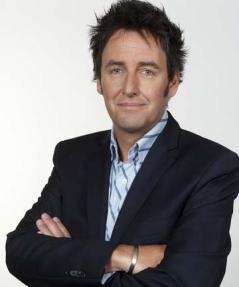 “Here’s why we owe David Bain. He’s not guilty. Has been found so by the courts. He was in prison for 13 years for something he was found not guilty of. A decent society doesn’t do that to a person without at least trying to put it right.” Kenneth Palmer, Associate Professor of Law Auckland University, Letter to the editor, 21 September 2012: ‘Binnie’s report gets it all right’

“Justice Binnie’s report on David Bain is an exemplary document. It deserves an A grade. The gathering and analysis of the evidence, consideration of the relevant legal issues and conclusions are measured and compelling… he makes no errors in his methodology and reasoning.”

“By comparison the report of Robert Fisher QC is flawed. It says Justice Binnie made fundamental errors of principle in assessing innocence, and misconduct by the authorities. The analysis does not sustain either of these allegations.” “This has dragged on far too long and it needs to be settled. In my opinion Bain deserves compensation. This Government keeps changing the rules of the game to prevent Bain from his payday…

“I believe this Government is biased against David Bain. [Their] handling of this has been shameful and underhand. “ 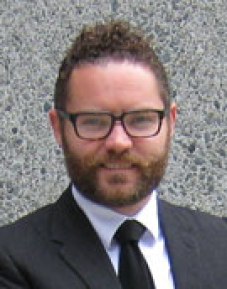 “The decision of the [government] to retain another judge smacks of a fishing exercise in order to receive a conclusion that best suits their desires.”
“The need to re-establish the integrity of the system was cited as the main need to appoint a further reviewer.
“I contend that it was the actions of Minister Collins and the woeful treatment of Justice Binnie that compromised the integrity of the system in the first place.” “Ms Collins’ handling of the case has cost the taxpayer hundreds of thousands, if not millions of dollars, just because she’s made a mistake. And we’re all paying for it”. United Future leader Peter Dunne said in a Twitter post today David Bain should be compensated. Mr Dunne said he wanted to make sure the process was “open, transparent and fair to all concerned.”

“The courts decide innocence, not the police” he said. “A jury has found David Bain innocent and therefore he should be entitled to compensation.” 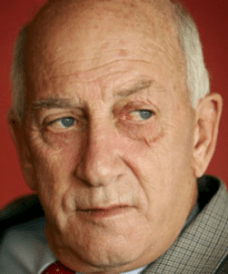 “The established tradition when Governments commission independent reports, particularly in cases as significant as this and where someone with the stature of Justice Binnie has presided, is that they immediately accept and act on its findings.

“But not this Government…despite all the trials and some of the world’s best legal brains clearing Bain, he continues to suffer while our politicians trifle with justice.” 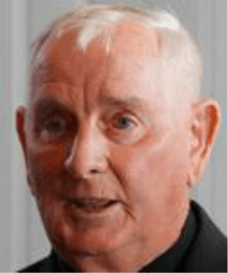 In 1970 Arthur Allan Thomas  was convicted of murdering Jeannette and Harvey Crew and sent to prison. After a Royal Commission of Inquiry, he was pardoned and received $950,000 in compensation for the nine years he spent inside and losing his farm in the process.

“[The Government] should have stuck with the first review. The Government is hoping they will have an inquiry that decides David Bain gets nothing… It should have been settled long ago. They need to stop mucking around and compensate him, end of story.” 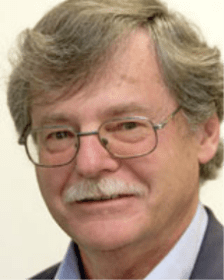 “In 2007, the justice system finally admitted it got it wrong in 1995 when it found Mr Bain guilty of murdering his family. Why is it so hard for the politicians to show a little humanity and do the same?

“A smarter politician than Ms Collins might have appreciated there was no ‘right’ answer… Farming it off to yet another “expert” is not going to change that or deliver the enlightenment Justice Minister Amy Adams seems to expect.” 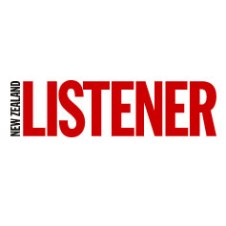 “At 193 pages, the Binnie report is elegantly written and should be required reading for anyone tempted to express an opinion on the matter. It is hard to avoid the conclusion that Collins had made up her mind even before she opened it… Justice Minister Judith Collins seems to have forgotten that New Zealanders have a deeply ingrained sense of fair play.” 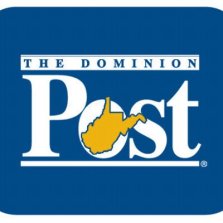 “The Bain case has troubled the country for 20 years now, and the Government’s actions in the last couple of years have done nothing to bring it to a close.”

Dominion Post Editorial, 19 February 2016:  ‘Latest Bain report must be the last word’
“Future justice ministers should stop at the first expert, in the interests of independence, timeliness – and even the government accounts. The bill for the three reviews is thought to be around $1 million.”